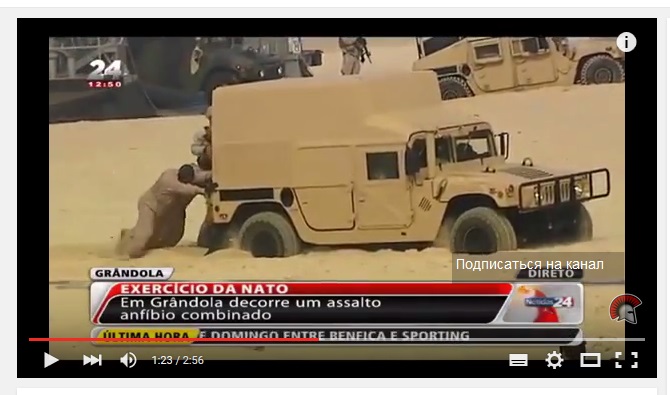 Even in death, Uday and Qusay keep the Americans on their guard
The Americans have stripped the Iraqi flags from the graves of Uday and Qusay Hussein. The red, white and black banners were laid on the mounds of clay above their bodies at their funeral on Saturday, alongside the grave of Mustafa Hussein, Qusay's 14-year-old son, who also died when 200 American troops attacked the Mosul villa in which they were hiding two weeks ago. But the Americans have allowed only the child's remains to be honoured with his country's flag. Uday and Qusay have no memorial save for the footprints of US Army boots.

But for the soldiers of the 22/4th Infantry Division, it was a serious matter. What was the purpose of my visit? What was my identification? Hidden behind the trees was a Bradley Fighting Vehicle and another unit of troops. "Did you know we were here?" a sergeant asked.

I kind of guessed, I replied. Because the bodies of Uday and Qusay never seem to lose their fascination for the Americans.